Barberville was once a pioneer settlement, and has retained much of its rural charm, through undeveloped sections of land with massive oaks and a distinctly Floridian country setting. For centuries people from cooler climates and border southern states, such as Georgia, have come to Florida in search of a better life.

Barberville was established in 1882 by James D. Barber who hoped to capitalize on the fact that the area was on the proposed route of the Jacksonville, Tampa, Key West Railroad. Today it lies at the crossroads of busy Highway 17 and Route 40 which connects the sea to Florida’s interior, the Ocala National Forest and the City of Ocala itself.

Floridians and tourists alike often find Barberville a delightful surprise. There is a popular annual festival in the cooler months, called the Fall Country Jamboree which attracts hundreds of crafters and thousands of visitors at the Pioneer Settlement for the Creative Arts. The Barberville festival is directly linked to the local heritage of the town, and provides an escape back in time. With its educational tours throughout the grounds that demonstrate the experiences of Barberville’s old pioneers, people acquire a broader knowledge of just how diverse Florida’s rural history was through this event. There are educational and creative programs for children too, including arts and crafts.

Not far from here was the tiny settlement of Volusia (named for a Belgium native whose name was loosely spelled and loosely pronounced “Volousee”) and for which the county is named. 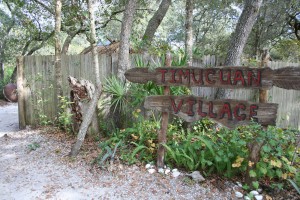 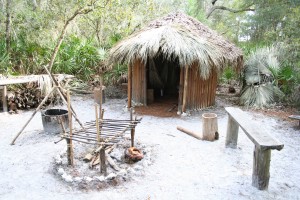 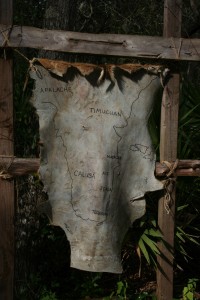 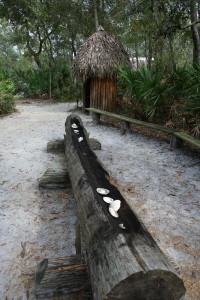 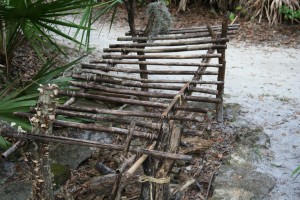 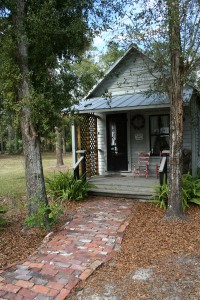