The town of DeBary experienced some growth as a spill-over from the promotion in Deltona but the 1980’s saw development in the form of upscale “country club” settings which enhanced the community’s tone. Commercially voracious Orange City to the north along Highway 17/92 began making annexation noises and DeBary became incorporated in self defense.

Frederick DeBary also became a shipping mogul owning the side-wheeler George M. Bird, and steamers Fred DeBary, Carrie and City of Sanford. All ships made regular runs along the track down the east coast, the St. Johns and Halifax Rivers were central Florida’s principal “highways.” 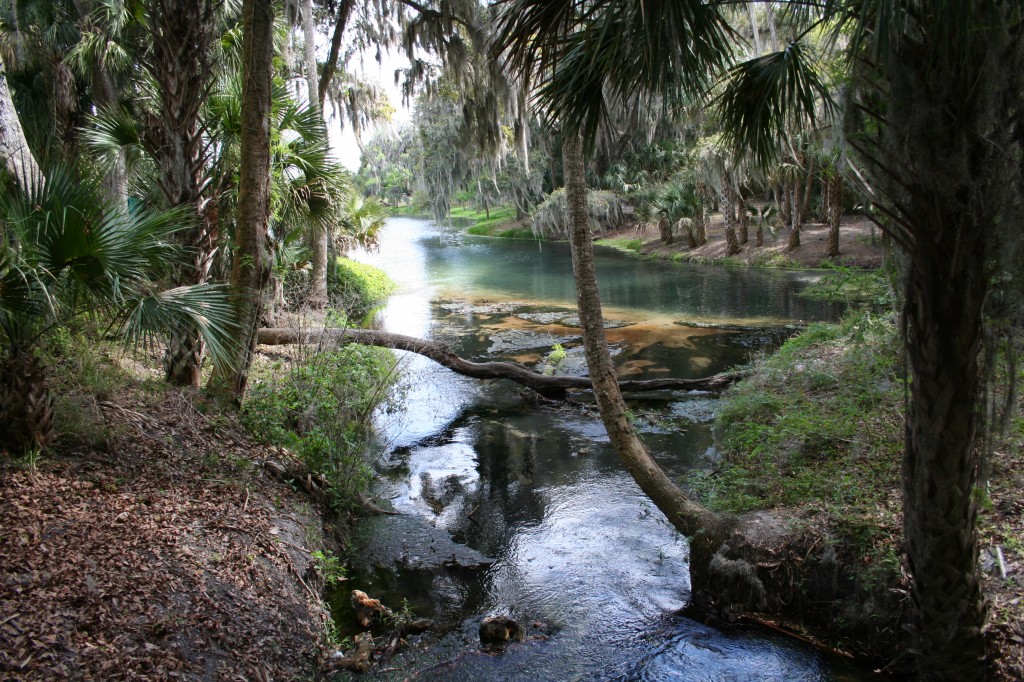 DeBary has twelve park areas, and the DeBary Hall Historical Site. The city of DeBary was named after a past resident named Samuel Frederick deBary, who had a winter residence, with one of the best examples of European architecture in West Volusia County. The picturesque, fully restored Italianate mansion originally dates from 1871, and is a classic example of the popular architectural trend of the time period. There are various European architectural buildings throughout Florida, with the majority north, so it is interesting to find a restored mansion on the St. John’s River. The history of the area correlates directly to the old home site. The DeBary Hall Historical Site is located at 210 Sunrise Boulevard. 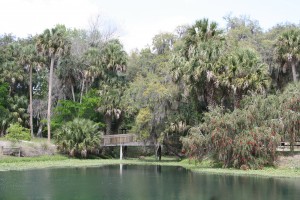 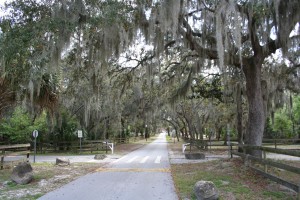 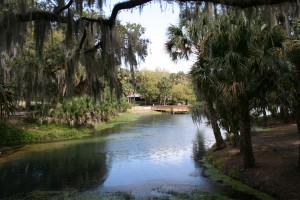 Aside from local architecture, there is room to play in DeBary. Sporting parks abound, as do larger parks in pristine old Florida nature, including Memorial Park, with a hillside garden, F-15 Eagle aircraft and the USS Langley’s anchor, and River City Nature Park, on the border of the St. John’s River.

The St. John’s River of the 1800’s was plentiful with fish. Today the St. John’s River is still noted as one of the best Florida waterways for catching bass. Gemini Springs Park, with its natural spring waters, provides the perfect spot for kayaking. There is also a fenced in dog park at Gemini Springs, one of the biggest dog parks in Volusia County. DeBary and park areas are accessible from Route 17/92. 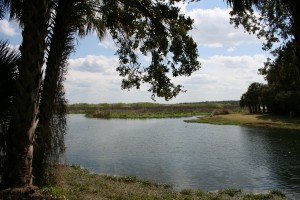 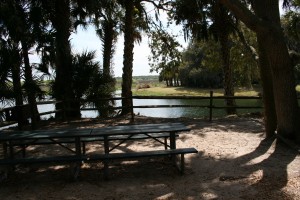